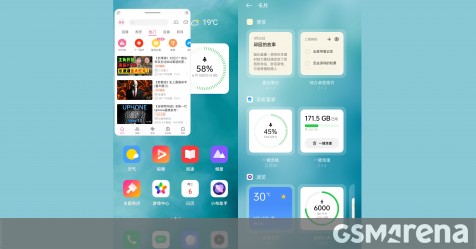 Realme UI 3.0 primarily based on Android 12 is anticipated to reach as an OTA replace to Realme GT 5G from October 13 onwards. Previous to that customers in China received a closed beta for his or her gadgets and now tipster Digital Chat Station managed to acquire some extra screenshots of the brand new UI. 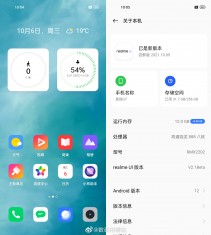 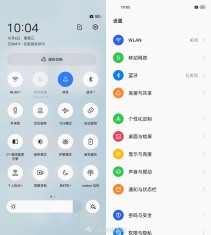 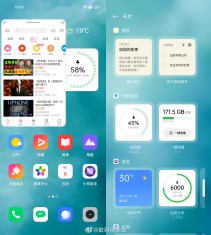 The interface seems to be impressed by ColorOS 12 with the widgets specifically look an identical to these proven within the ColorOS 12 beta. 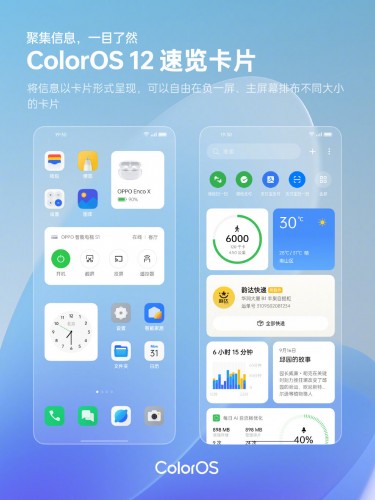 That is no shock as earlier variations of Realme UI have been additionally primarily based on ColorOS. The icons look like one of many solely differentiating elements between the 2 OSes. We are able to additionally see Realme UI 3.0’s redesigned fast settings toggles and new floating home windows function in motion.

We have already got data that Realme GT Neo2 is anticipated to be the primary machine to return with Realme UI 3.0 out the field.